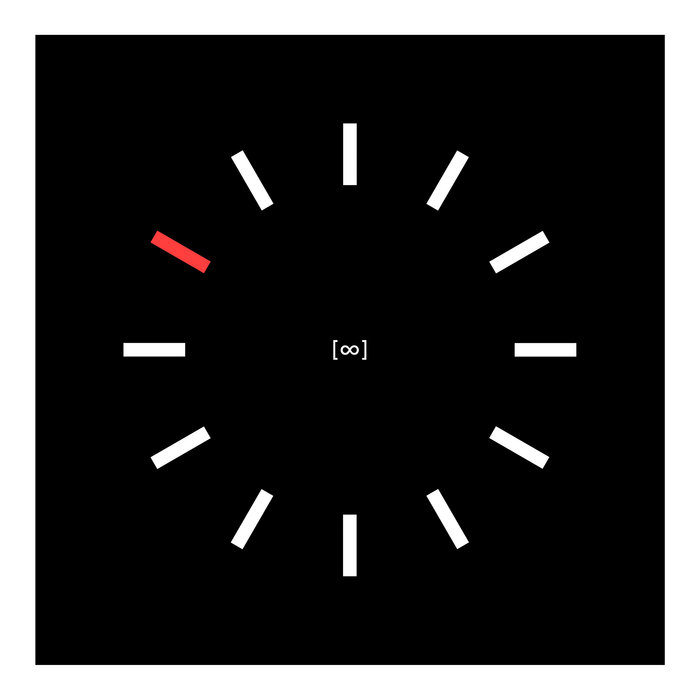 This album is a distinctly personal body of work which represents being in limbo, torn between two countries (UK & US,) waiting to get a Visa to be able to relocate and be with the woman I love.

The title track was written almost immediately after finishing the album "Journey to Mars". I had intended to move away from piano-based music but found myself heavily influenced by its accessibility and my melancholic state of mind; writing three more pieces in quick succession. I released this four track EP, 'The Waiting Game', on 4th Feb 2019, exactly a year to the day since I had last seen my then fiancée. However, even before the EP had officially released I found myself writing more and more pieces in a similar vein. Before I knew it I had another six tracks, a full album's worth of material.

I never planned to release the album anywhere other than my bandcamp page, but upon recently listening to the album again I found myself somewhat enchanted by it, so I quickly decided to make it available across all good digital retailers and streaming platforms, via my label 'Odd John Records', before I changed my mind...

After the original release it took another seven months of waiting until I was finally able to relocate to be with my now wife. A total of nineteen long and lonely months apart. Just before leaving the country I was inspired to write the piece "The Big Sea" which is a soft, dreamy and languid piece, inspired by thoughts of my upcoming flight across the Atlantic ocean, to start my new life. It was included as a bonus track on this site, but now features as the final track on the album.