In the Light of Two Suns 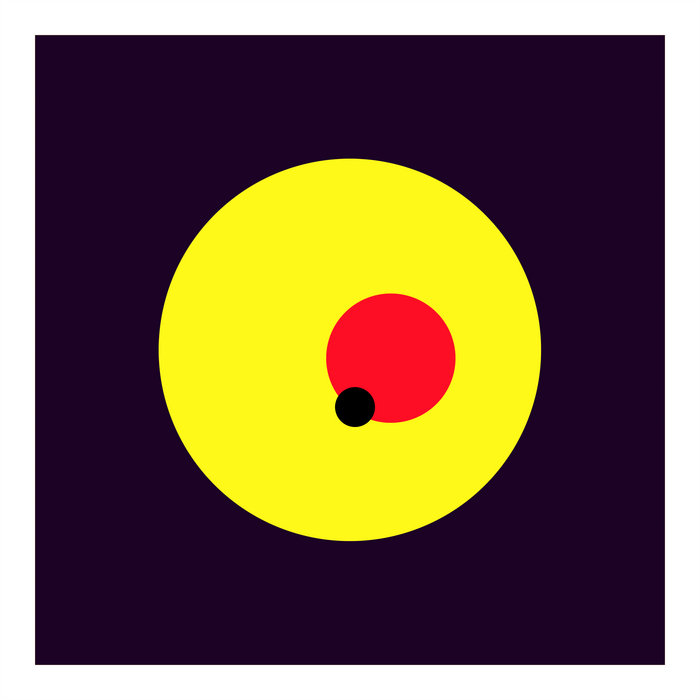 NASA's Kepler mission discovered a world where two suns set over the horizon instead of just one. The planet, called Kepler-16b, is the most "Tatooine-like" planet yet found in our galaxy.

Most of what we know about the size of stars comes from pairs of stars that are oriented toward Earth in such a way that they are seen to eclipse each other. These star pairs are called eclipsing binaries. In addition, virtually all that we know about the size of planets around other stars comes from their transits across their stars. The Kepler-16 system combines the best of both worlds with planetary transits across an eclipsing binary system. This makes Kepler-16b one of the best-measured planets outside our solar system.

Kepler-16 orbits a slowly rotating K-dwarf that is, nevertheless, very active with numerous star spots. Its other parent star is a small red dwarf. The planetary orbital plane is aligned within half a degree of the stellar binary orbital plane. All these features combine to make Kepler-16 of major interest to studies of planet formation as well as astrophysics.