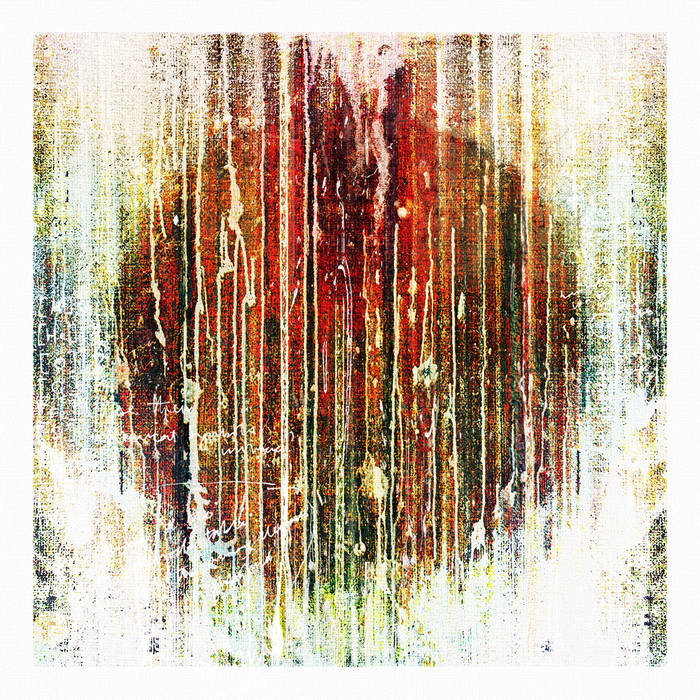 In.Visible.Generator Astronomical inspired albums by chris are pure pearls. Tickling so much detail from drones that seems static on the first view. Putting alot of electroacoustics into it, makes it more intereting to discover. Like "contemplation moon" and "journey to mars", this is music for sonic exploration. Beautiful!

A Haunting Sun is a study of light; an enveloping opus of intricate,
alternative, ambient soundscapes; inspired by sunlight and its
interaction with picturesque landscapes.

A Haunting Sun flows chronologically, unfolding over the course of
a day (Sunrise to Dusk); drinking in the light’s delicate interplay
with the surrounding natural locales, mesmerizing minutiae and
voluminous vistas; the audio equivalent of ‘light-thirsty Scenedows’.
‘Scenedows’ feature in works by science fiction author ‘Bob Shaw’,
notably ‘Other Days, Other Eyes’, from which the tracks ‘Slow Light’
and ‘In Light Of Other Days’ draw their inspiration.

Shaw introduced the concept of ‘slow glass’, through which the past can be seen...‘Slow glass delays the passage of light by years or decades, and is used to construct windows, called scenedows.’

“…having a scenedow was the exact emotional equivalent of
owning land. A man who owns tailored gardens and estates
doesn’t spend his time proving his ownership by crawling on his
ground, feeling, smelling, tasting it. All he receives from the land
are light patterns, and with scenedows those patterns could be
taken into coal mines, submarines, prison cells…”

Chris plays on this concept. A Haunting Sun can be seen as series
of scenedows; harnessing the aesthetics of light; evoking a
captivating idyll of cinematic imagery. He transports the listener -
from even the darkest of spaces - into sunlight-soaked scenes of
exploration, which echo his physical and allegorical encounters,
uniting to form a detailed picture and emotive narrative of
escapism; all the while shadowed by A Haunting Sun…

"...the most beautiful ambient album of the year..." indierockmag.com

"This is my favorite kind of drone album: one that’s unafraid to explore different tempos, ideas, and feelings..." - Josh Becker beatsperminute.com/reviews/album-review-chris-weeks-a-haunting-sun/