Opportunity is not Dead, It's Just Sleeping 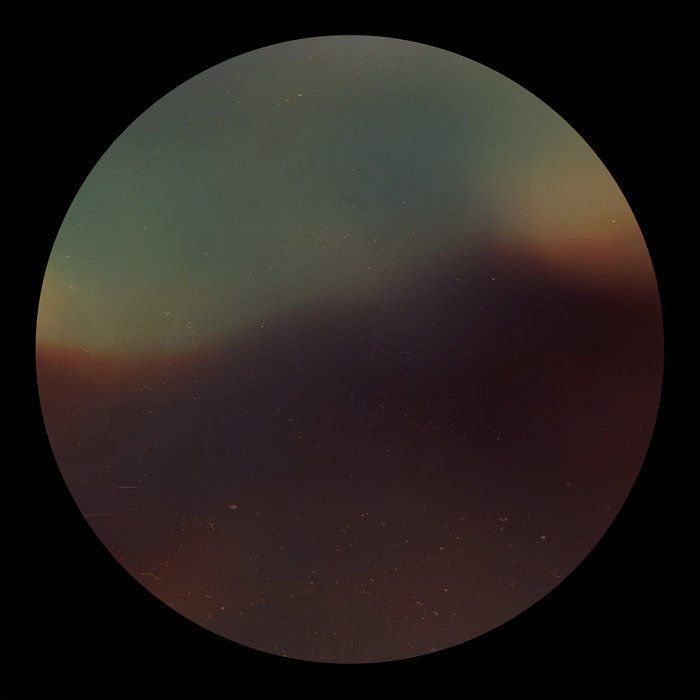 Opportunity is a rover that has been working on Mars since January 2004. Originally intended to last 90 days, the machine crawled more than the distance of a marathon (26.2 miles, or 42.1 kilometers) between its landing day and when the rover was last heard from on Mars, on June 10, 2018. As of that time the odometer on Opportunity read 28.06 miles (45.16 km).

One of Opportunity's greatest scientific findings was confirming the presence of standing water on Mars for long periods. The rover uncovered the presence of hematite, gypsum and other rocks on Mars that tend to form in water on Earth, and also found evidence of ancient hydrothermal systems. Opportunity demonstrated it was possible to operate a rover for more than a decade on another planet, overcoming engineering and driving issues as it continued to perform scientific work.

Opportunity fell silent when a global dust storm swept across Mars in June 2018. The rover requires solar power for operations, and during heavy dust storms there are too many particles in the air to allow sunlight to reach Opportunity's solar panels. As of mid-August 2018, when the dust began to clear, NASA's Jet Propulsion Laboratory initiated recovery operations for Opportunity.

The rover is approved for an extended mission until Oct. 1, 2019, assuming the rover is recovered as planned. The Opportunity team is also preparing a new, three-year mission plan that will be submitted to NASA for competitive review against other missions. Regardless of whether it is recovered, Opportunity has generated an immense scientific legacy that will help with the work of NASA's Curiosity rover (still active as of August 2018) and the upcoming Mars 2020 rover.

released October 13, 2018
Everything by Chris Weeks