The Grey Ghost of Morning 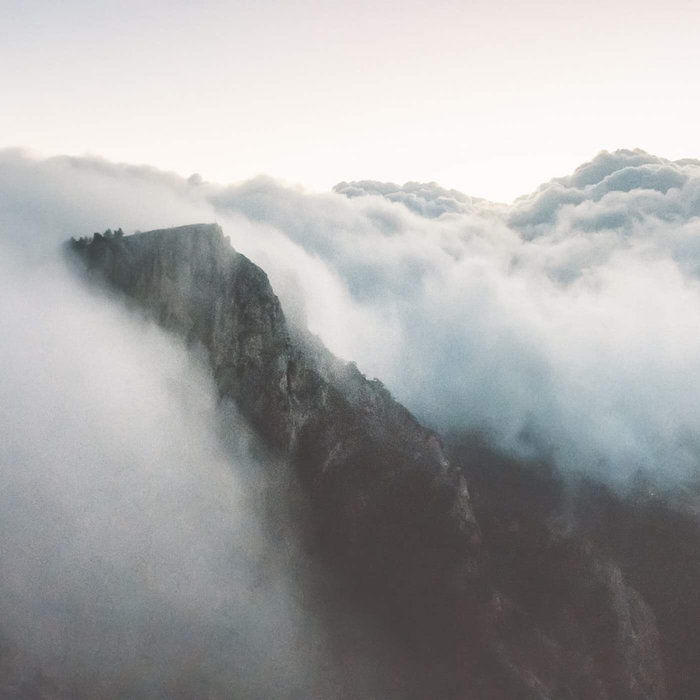 Available now on CD and in Digital Formats, direct from the Archives bandcamp page. archivesdubmusic.bandcamp.com/album/the-grey-ghost-of-morning

'The Grey Ghost of Morning' is an experimental/ambient record which was written in a seven week period, during April-June 2017. It is a personal body of work, highly influenced by my having to come back to the UK and be away from my fiancée in the USA during that time. My sleep patterns, altered from the time-difference, never truly got back to normal. I was haunted by insomnia and was writing and recording well into the early hours of morning. By this time, the hazy morning light had already began to stream into my room. Being that I'm in Wales, more often than not, this light was accompanied by a thick, languid grey mist, rolling-in over the Preseli Mountains, near to where I live. This regular occurrence determined the title of the album.

The Grey Ghost of Morning is a body of ghostly soundscapes and melancholy mind-states. The majority of the album was created using different guitars and guitar-playing techniques. I used Acoustic, Classical/Nylon-strung Electro-Acoustic, Electric, Bass, Lap-Steel and 12-string Electro-Acoustic guitars across the album. You can hear the varying techniques used, from simple sustained notes and fingerpicking to bowed guitar. Using a violin-bow on the Electric Bass guitar yielded some very interesting results and allowed me to create the deeper more elongated soundscapes on the record. (Particularly apparent on the track 'Phantasm'.) After recording the guitars, I often sampled and resampled them to create the final pieces. There are no synths on this record. The guitar-soundscapes are juxtaposed with distant vocals, field-recordings, old tape recordings (sampled and resampled from my analogue 4-track tape days) and layered-multi-fx, particularly 'spring-reverb' and tape-delays (created live using guitar pedals and then processed through various software fx plugins). There is a generous dose of 'vinyl-crackle' across the album, to suggest the worn-out, frazzled and somewhat warped state of mind I was in whilst creating it.

This work is intended to reflect the sensation of being away from the person you love. Being tormented by loneliness, lack of sleep, the unwanted break of day; the notion that sleep will be next to impossible, especially in an empty bed. The track titles suggest my mind-state and the process of trying to distract myself from the intense sensation of longing, wanting to be back with her.

When you're forced into being away from the person you love, for long periods of time, distraction is key. Therefore, regardless of the melancholy nature of the record, it was indeed a welcome distraction and helped me to cope with the separation.